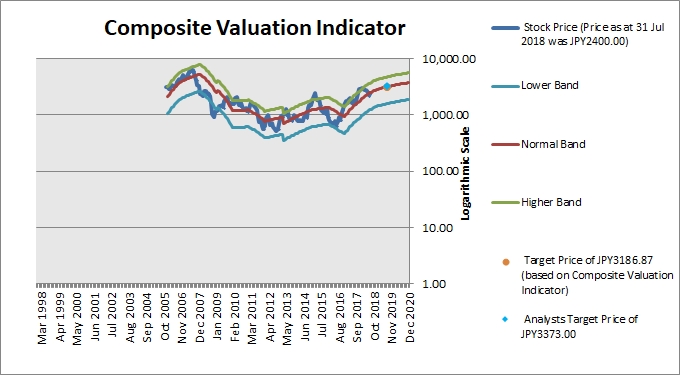 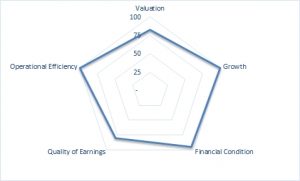 Since 2010, EPS has been on an uptrend. For the next few years, analysts are expecting the strong earnings growth to continue.

Silicon prices has recovered significantly in the last few years and analysts are expecting prices to continue to improve. Demand is expected to come from smart phones, data centers and electric vehicles, include automated driving cars. In the next two years, there are no large impending capacity increases among the silicon wafer companies which means that a supply glut is unlikely.

Since 2012 when the company experienced a crisis, it has aimed to become the world’s best in wafer technology and this drive has enabled it to win supplier awards from Intel, Taiwan Semiconductor and Samsung Electronics. This emphasis on higher-end wafers means there is less competition and price pressures. 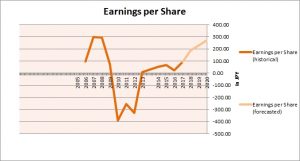 Despite the strong growth, valuations are not demanding. 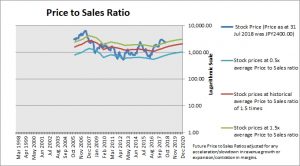 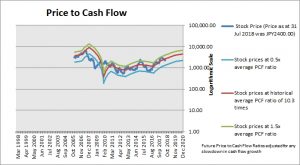 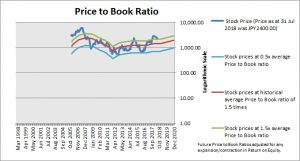 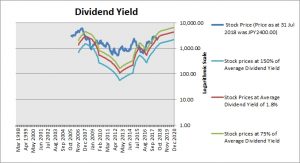 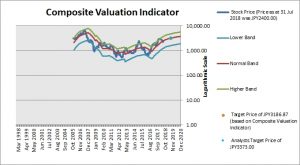 SUMCO emerged from a financially distressed situation into a company that is now financially strong. Having learnt the lesson, it has now stated as a Vision Statement to be deficit-resistant even during economic downturns. From 2012 onward, the company saw improvements in all metrics that contribute towards financial health. Sales Turnover, Retained Earnings, Return on Asset, Working Capital all improved and Total Liabilities declined. 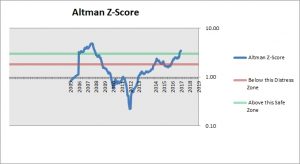 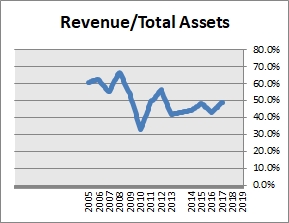 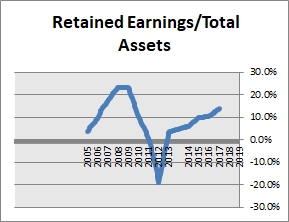 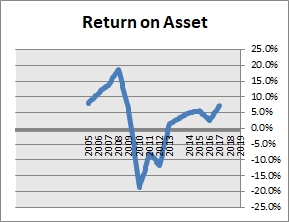 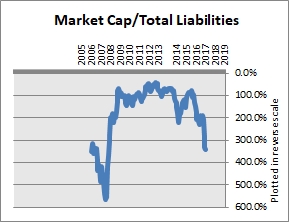 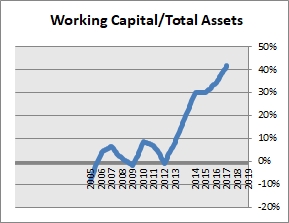 ROE has greatly improved since 2012 and is expected to continue to improve. 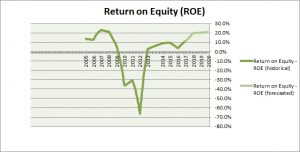 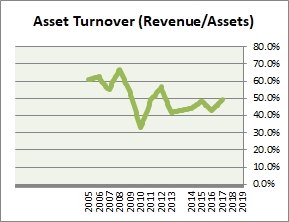 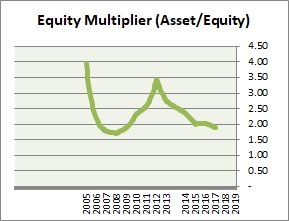 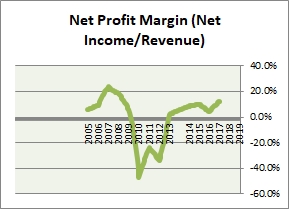 The same valuation methodology we use for markets is also used for stocks. All combinations of the five valuation indicators are tested and the best combinations selected to forecast the stock price in one year’s time.